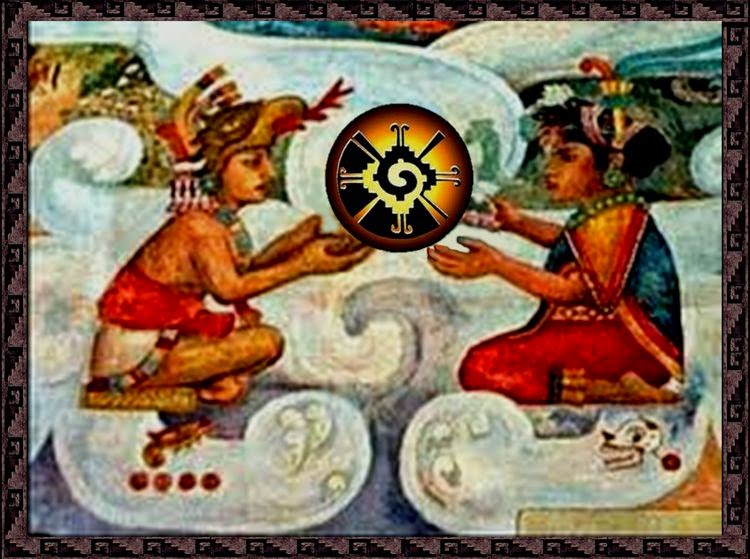 Within the six most ancient civilizations with autonomous origin in the world, is the Anahuac civilization. With more than seven and a half thousand years, since the agriculture invention up to the European invasion; and from the northern part of what today is the United States, down to Nicaragua in the southern part.

The Anahuac civilization was the sum of many different Nations and original cultures, in time and space, but totally united by a single philosophical, religious and cultural matrix called Toltecáyotl. Its historical time has been divided by researchers into three periods: a formative Preclassical (Olmec), a Classic of splendor (Toltec) and a decadent Postclassical (Mexica or Aztec).
http://www.toltecayotl.org/tolteca/?id=3615