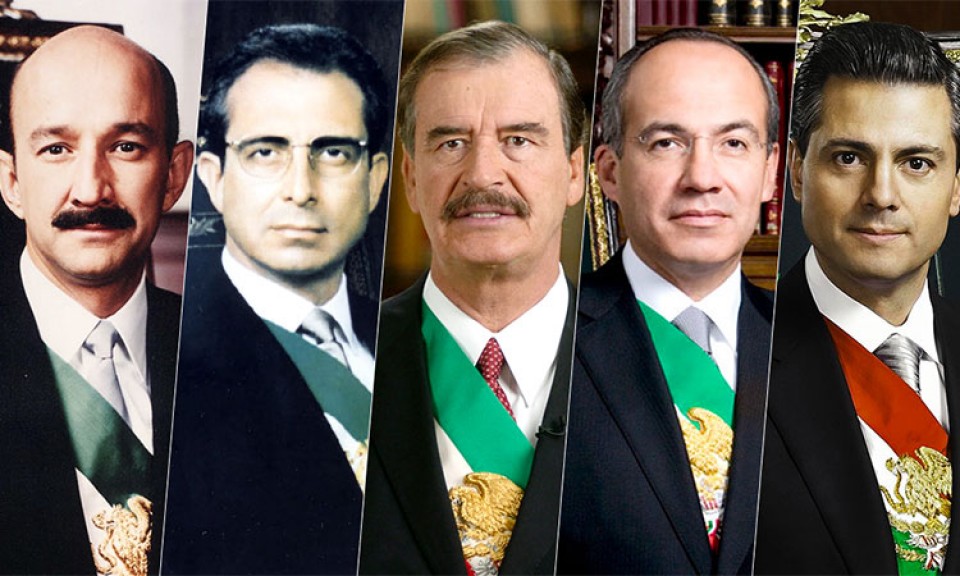 Indeed, their method is to divide and confront peoples, so that they are constantly fighting among themselves for power, thus turning peoples into easy prey to catch and dominate. The objective goal of political parties is precisely to "part", fragment and confront peoples.
Read more ? http://toltecayotl.org/tolteca/?id=18386