Agriculture was invented in Cem Anahua in the sixth millennium before the Christian era. The Mother Culture appears with its own personality, between the now states of Veracruz and Tabasco, approximately 1,500 B.C. The Olmec left testimonies of the civilization of the Anahuac. In the period known as the Formative or Pre-Clasic, the Old Grandfathers developed and perfected the systems of nutrition, health, education, and social organization and these would be the structural foundation which further down in history, would be kno
wn as the Period of Splendor or commonly known as the Classic. ( 200 B.C. to 850 A.D.)
The Toltec, in turn, took the philosophy of Cem Anahuac, initiated by the Olmec, to its zenith. The cultural philosophy of the divine and the sacred can be appreciated in the iconography and symbolic designs in sculptures, paintings, and engravings. For example, the eagle, the feathered serpent, the jaguar, and the representation of the divine duality in humanity. This is clearly manifested by two profiles of two snakes in opposite positions or represented by two quetzal birds. 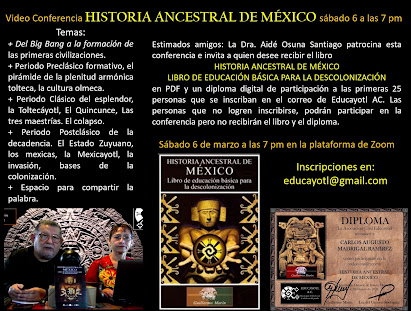 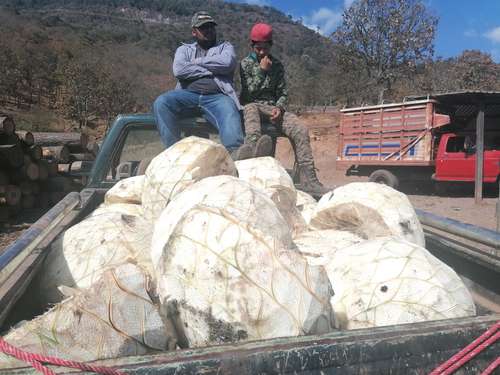 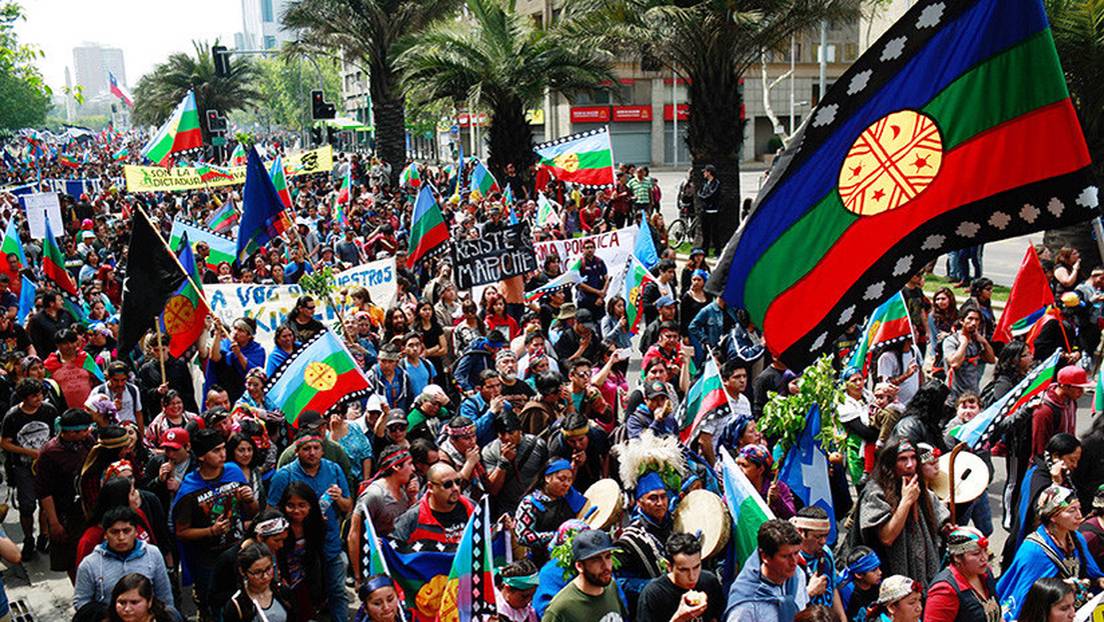 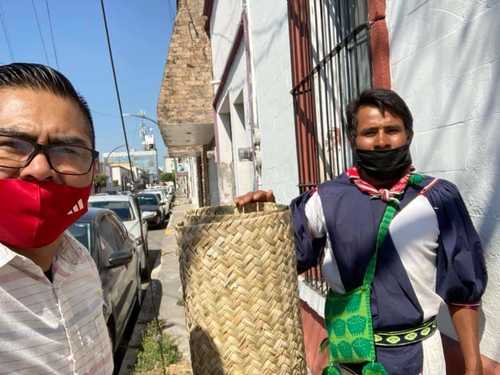 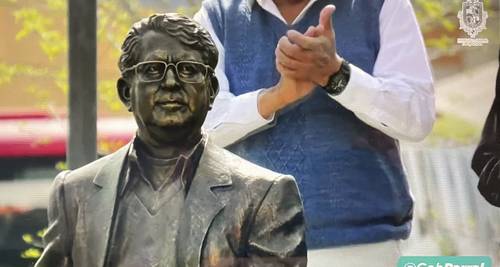 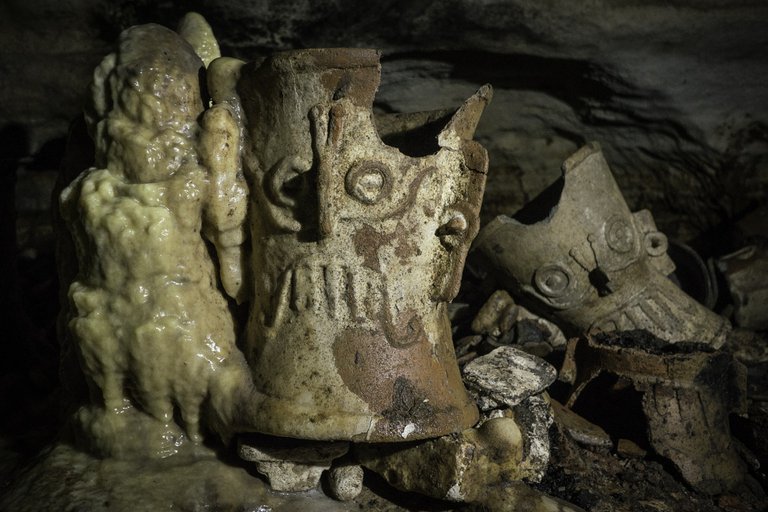 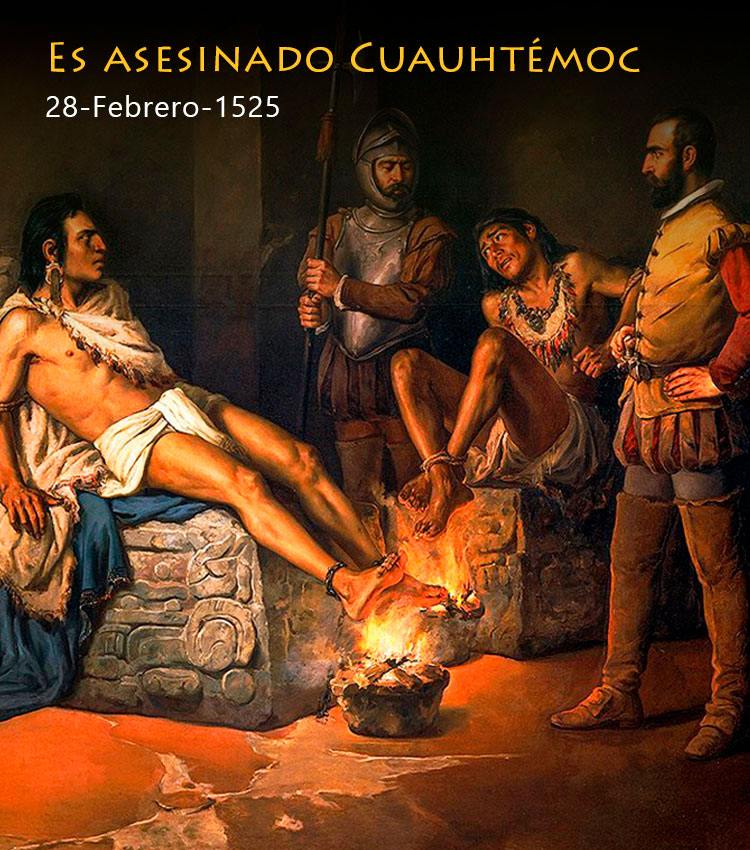 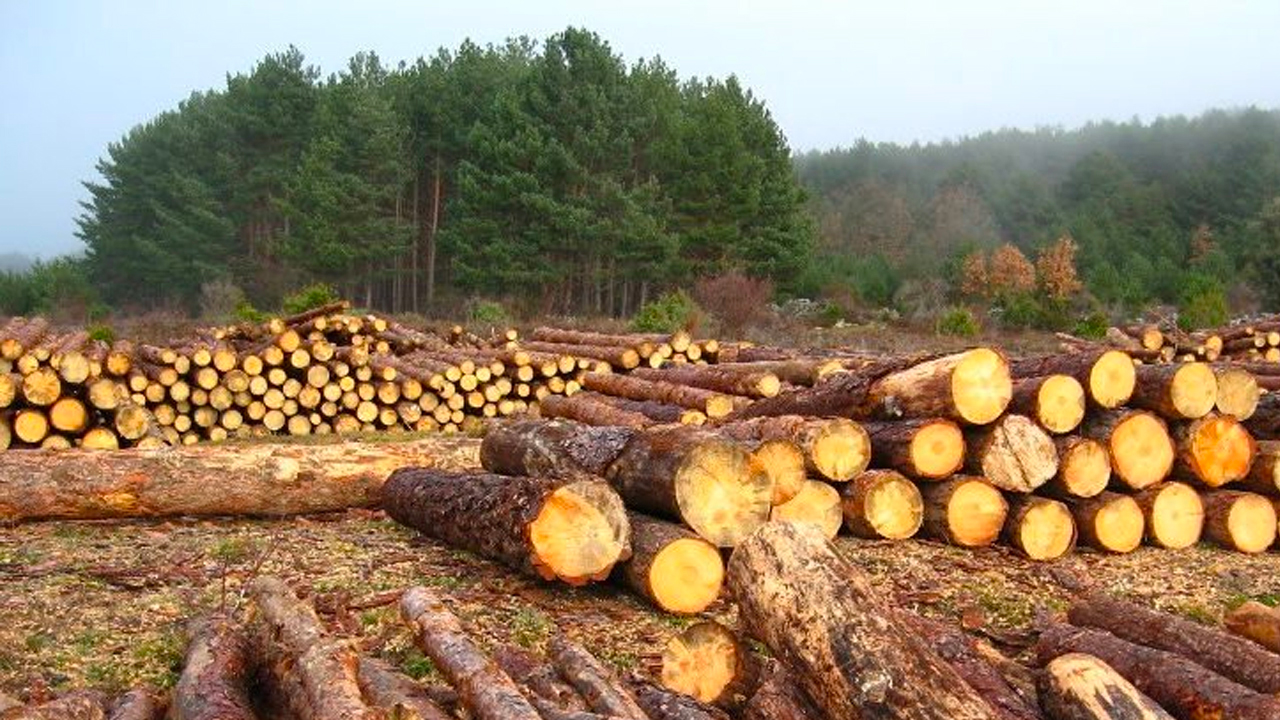 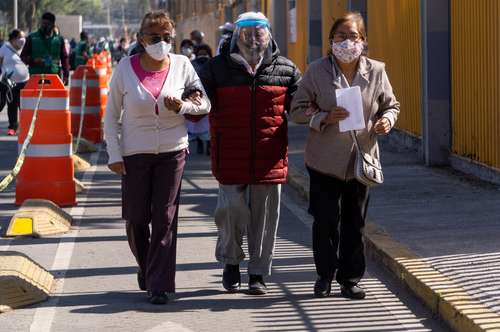 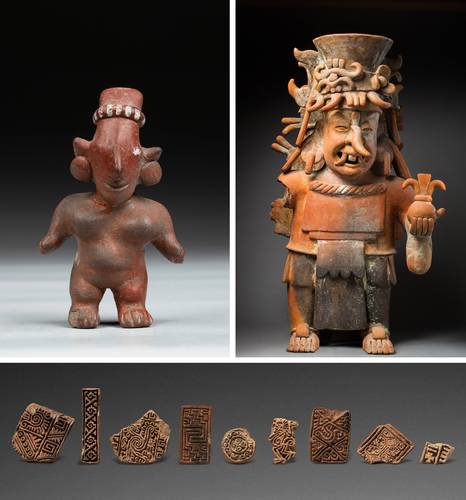 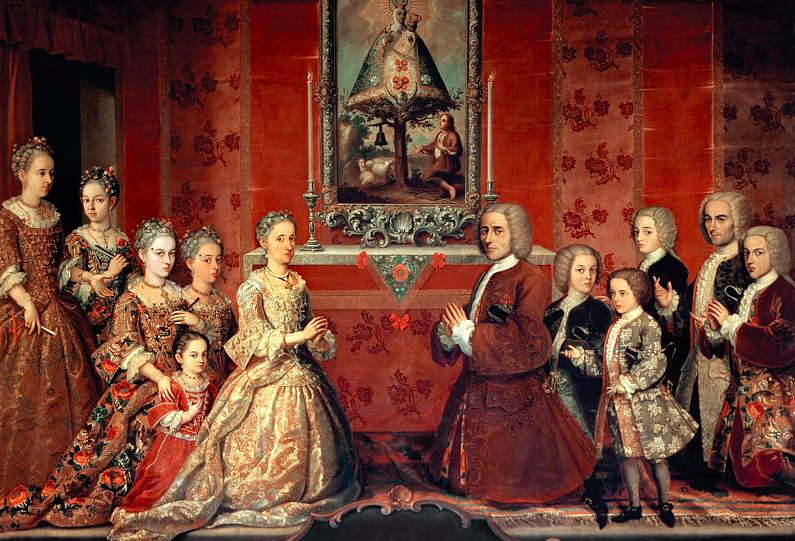 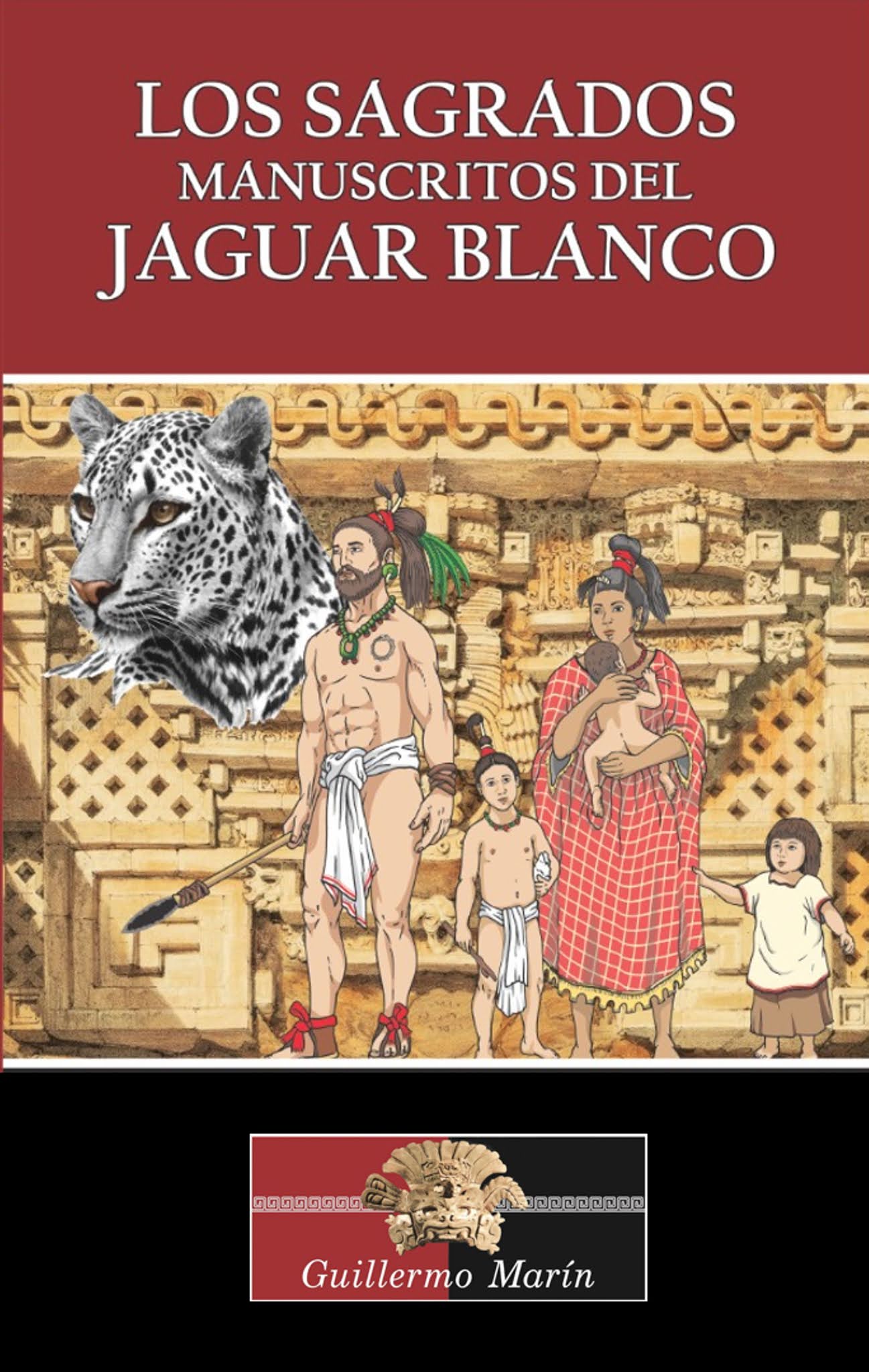 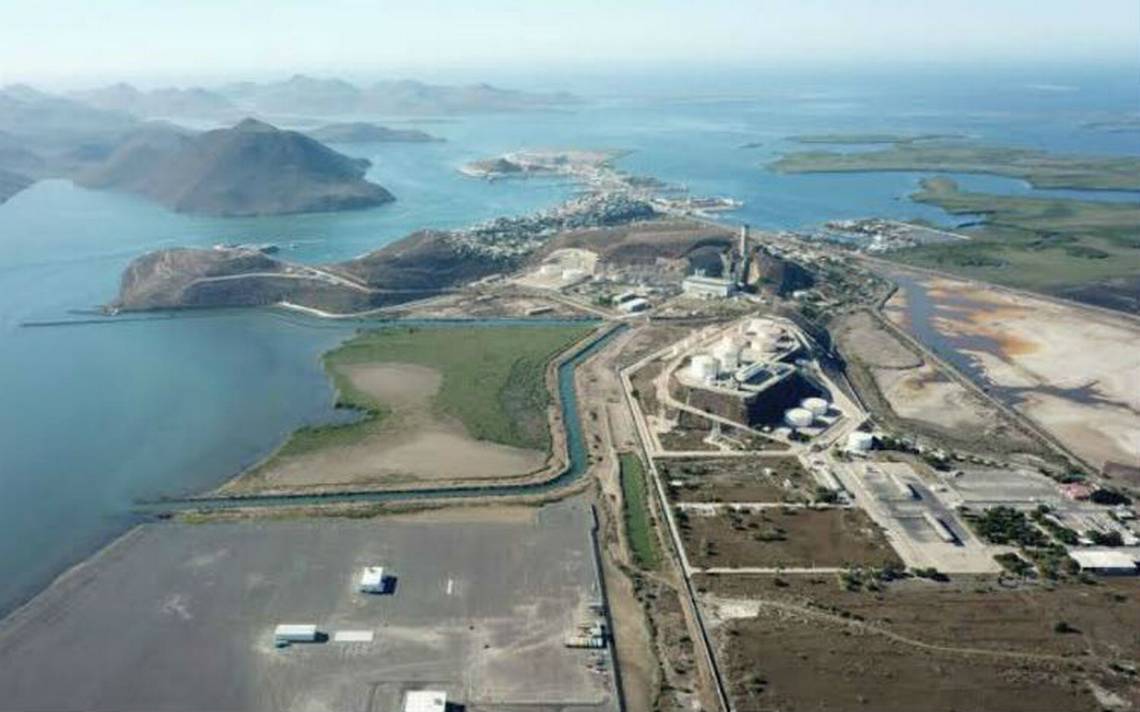