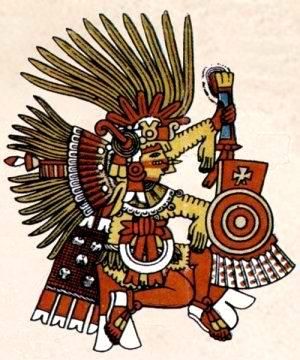 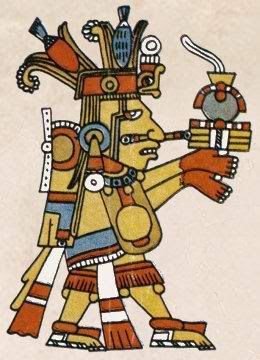 "The word masters, the tlatolmatinime, as they were called in their language, were priests, poets and sages, speeches authors, dedicated to dominating the difficult art of expressing thought with the appropriate tint and the metaphor that opens the way to comprehension. They were, as an ancient text reads "lip and mouth artists, owners of the noble language and careful expression". Many of them were also teachers in prehispanic education centers, where, along with the best of prehispanic cultural traditions, also taught also tecpillatolli, or noble and careful language. "These same word masters created what was then called icniúhyotl, fraternities of poets and sages..." (Miguel León Portilla. 1980)