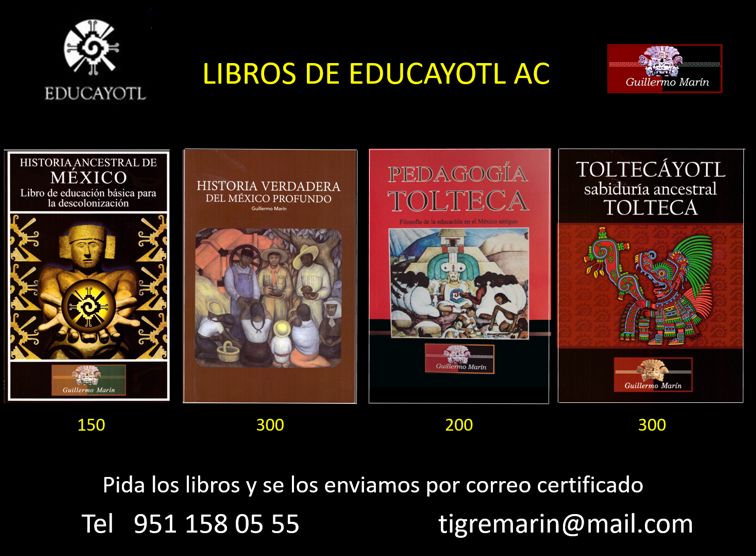 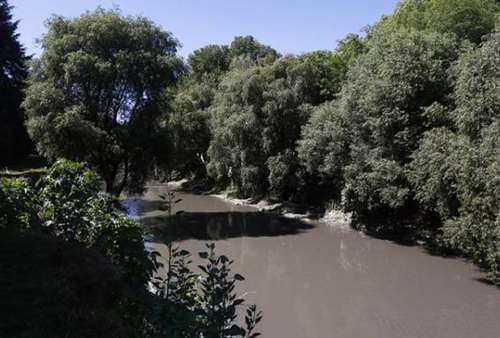 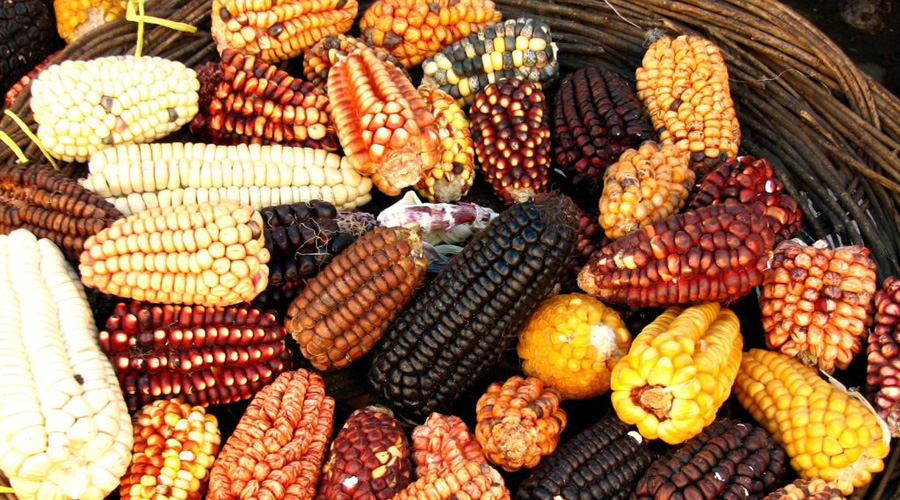 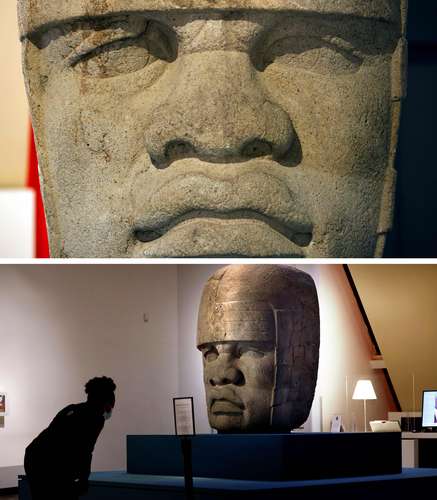 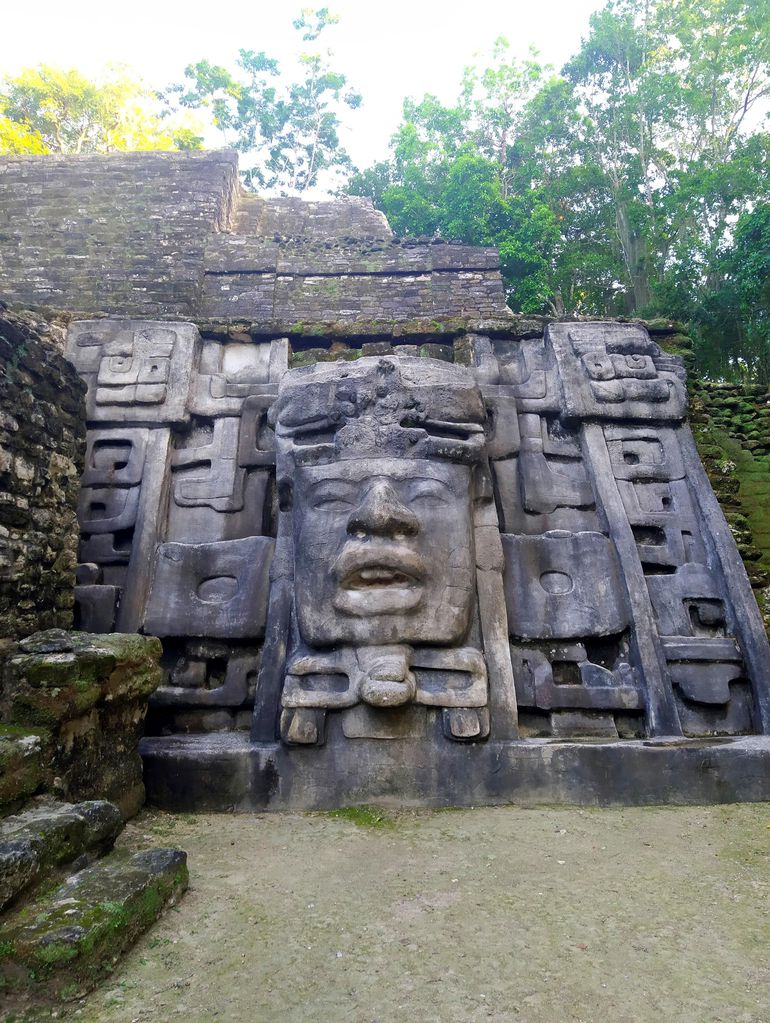 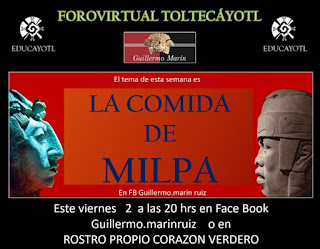 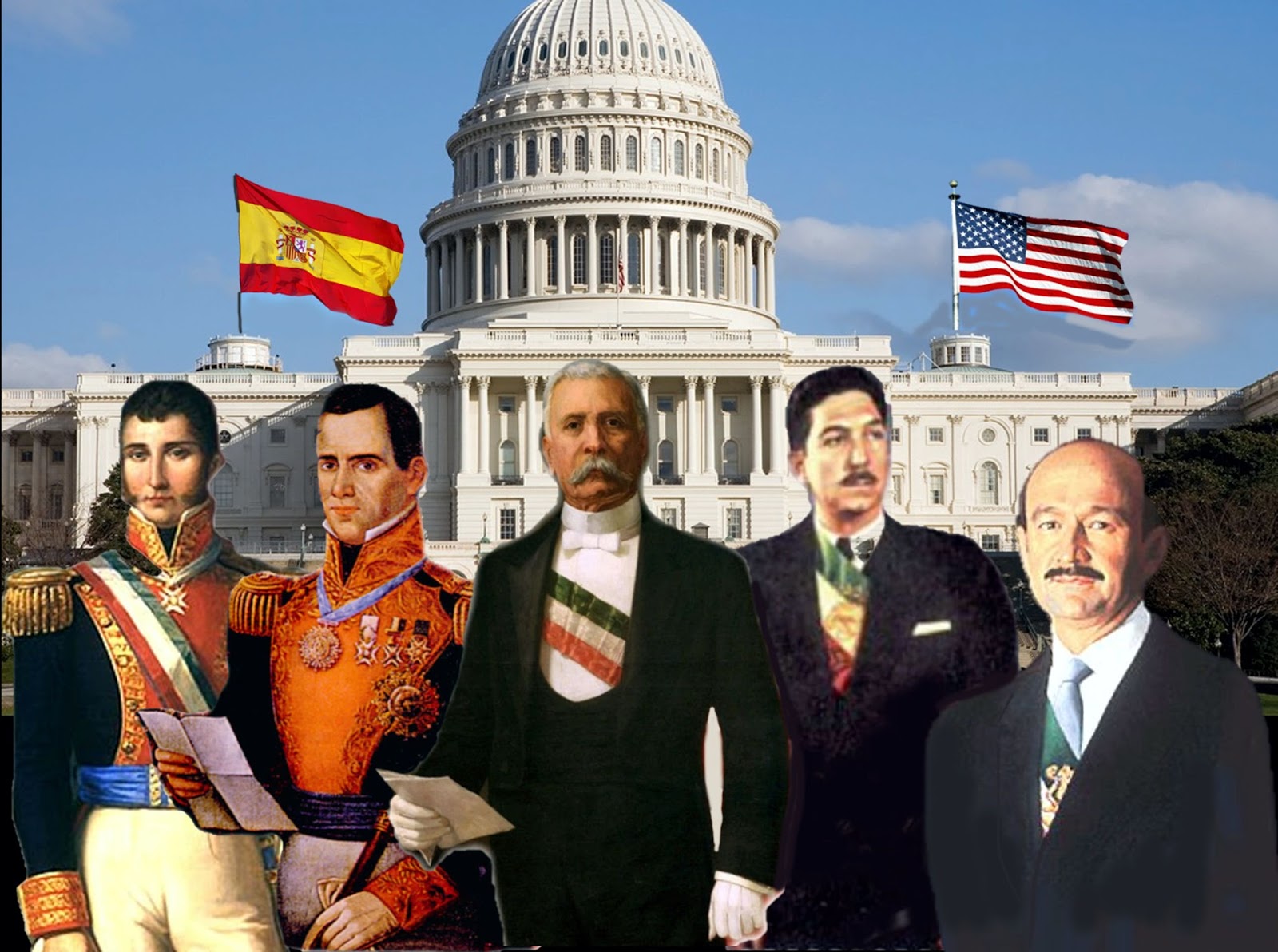 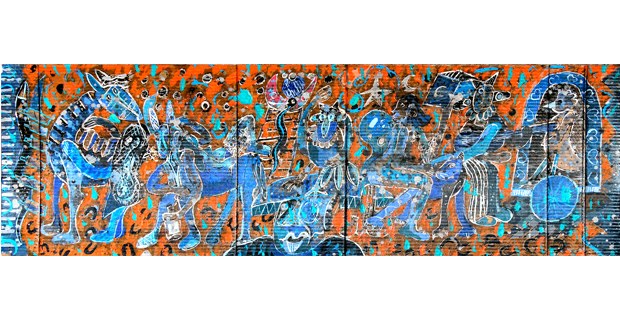 ATENCO NO ESTÁ A SALVO TODAVÍA 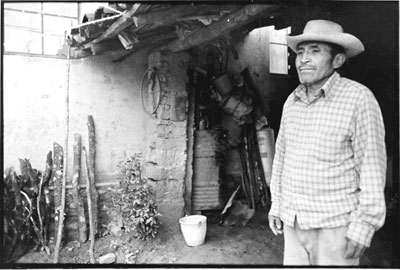