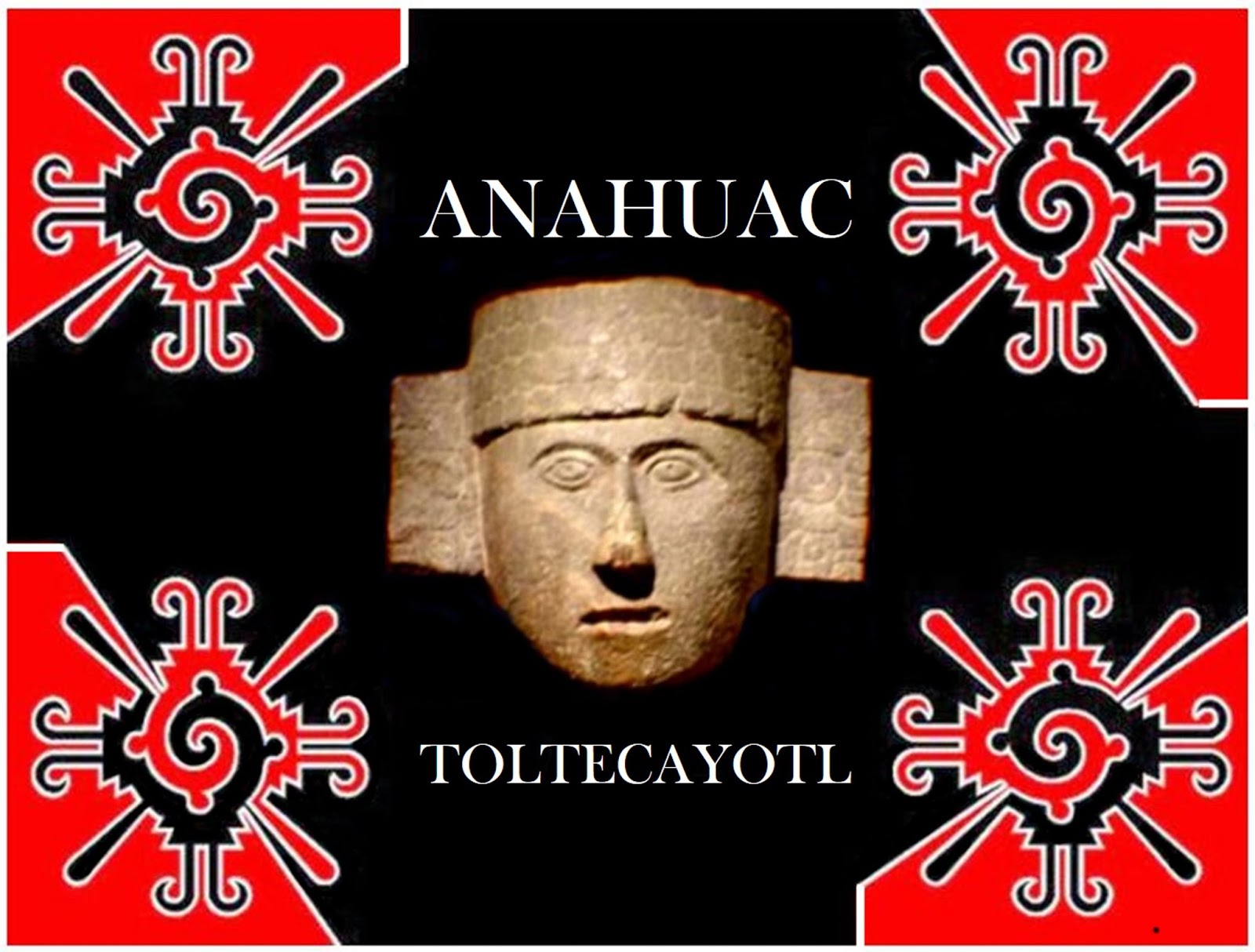 <It is forgotten that a culture forms an organic unity and that, therefore, should be studied from its center and not from one of its peripheral aspects. The concept of life is the <center> of every culture. Above all the ideas about the origin, the meaning and the lasting value of human existence, is what reveal the special genius of a culture. These ideas are the result of a form of existential consciousness of man in the cosmos; this is the reason why time erodes them only superficially.> (Mircea Eliade. 1962)