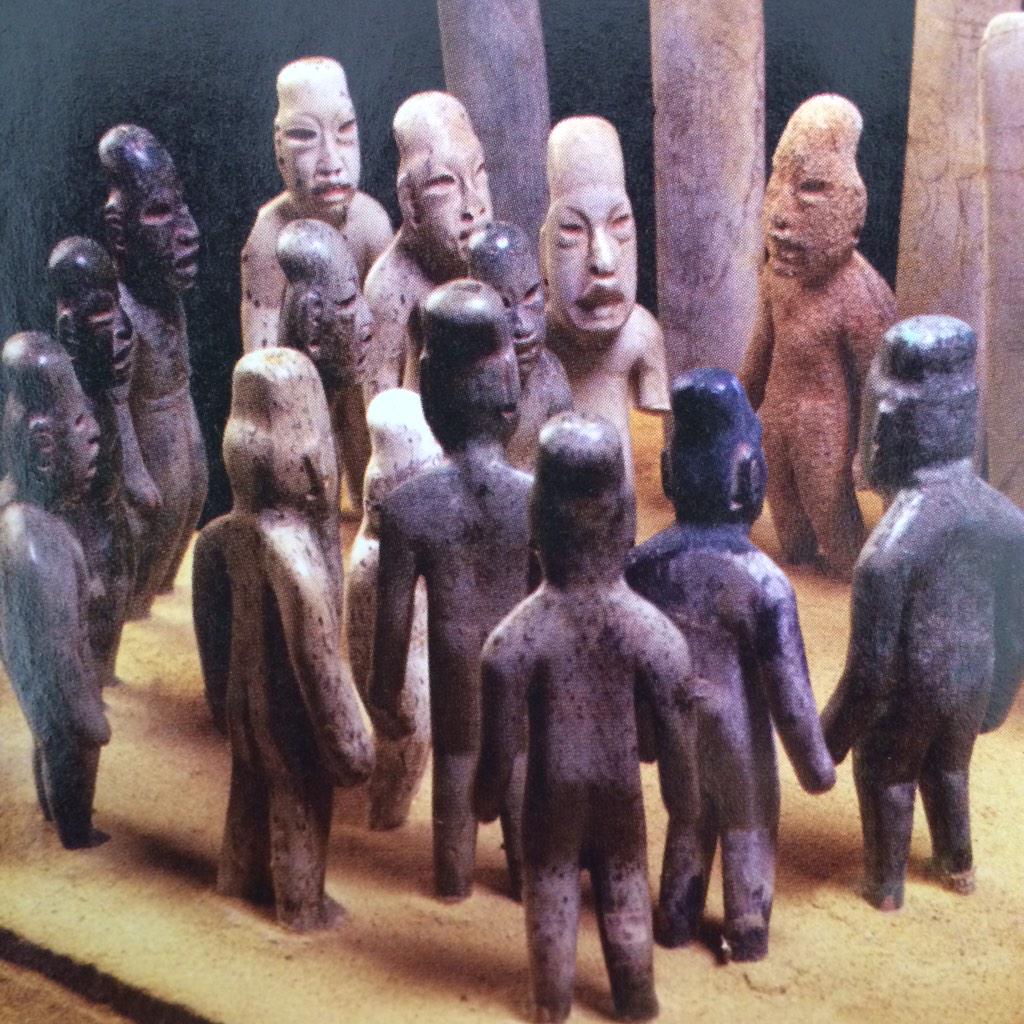 
Indeed, over thousands of years, the Anahuaca and peasant communities, use the world's oldest democracy, where citizens normally meet every month, in a public assembly and in it, municipal authorities set out the agenda to be dealt with, plus those proposed by citizens and all is debated. When the assembly has made a decision, the authority "governs by obeying", that is, executes the assembly decisions.