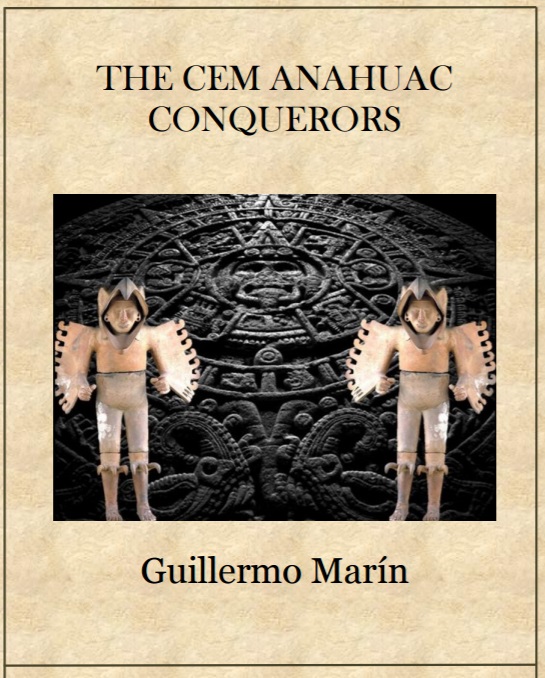 Many peoples of the different ancient cultures and civilizations used the "Warrior" figure metaphorically. The human being who fights against the worst enemy: that dark being that dwells in the personal depths. A fight against weaknesses, errors and personal flaws, as the Jihad in the Islam religion. In the Anahuac civilization a similar concept was held for millennia. Indeed, the flowered death Warrior was a person, man or woman, who would face "the internal enemy".

This personal internal struggle, which the Toltecs metaphorically called "Flowered battle" used weapons known as "Flower and Song", understanding "flower" as the beauty achieved through the measure, i.e., beauty achieved through equilibrium and achieving it required "measure" virtuous management. And "Song" is allegory to wisdom and intelligence. As the Toltec thought that conceiving the inconceivable and speaking of the unspeakable, could only be done by means of poetry, as the highest expression of human creativity and sensitivity.