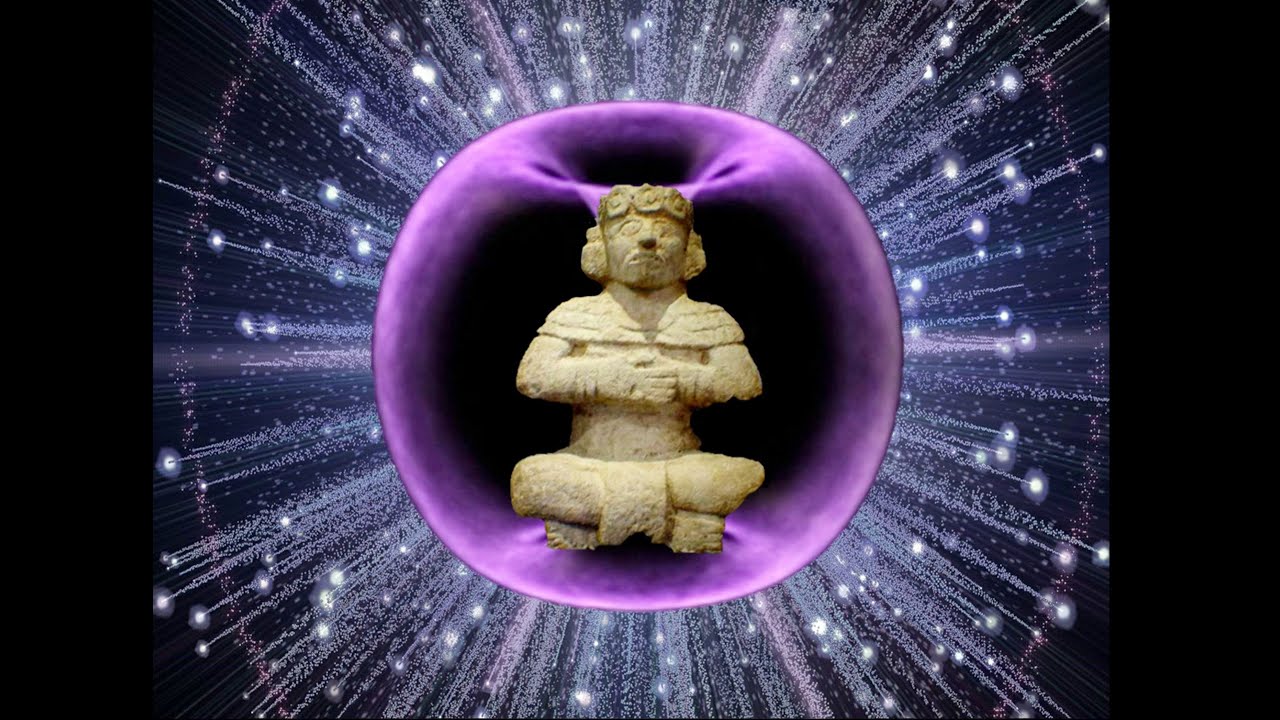 The ancient grandparents were great observers of the celestial vault, for several millennia made a rigorous observation, permanent, systematic, measured and reasoned, and in the movement of the stars discovered the perfect measure of time. Our Grandparents who initiated this centuries-old work are known as Olmec,[1] e.g. the people who measured movement. Hence they are the initiators of calendars, beginning with the 260 days lunar.

Thus they knew "the movement measure" and discovered that the earth revolves around the Sun in 365.2520 days, that the cycle of Venus was of 584 days, of which disappears during eight days, during 236 appears as the morning star, disappears for 90 days and again appears 250 days as the evening star, that the cycle of the Pleiades[2] was 52 years, and that Earth belonged to the solar system and that it was in a Galaxy, now known as the milky way, and that earth revolved around the center of the Galaxy in 25625 years.