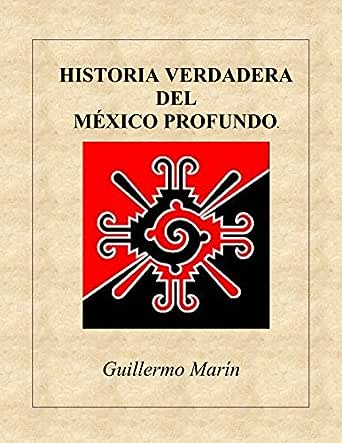 We are but a tiny spot in the immeasurable universe. It is estimated that the age of the universe is 13,500 billion years and that of Earth is only 5,000 million years. The presence of Homo sapiens on earth, our oldest closest relative, is approximately 150 thousand years. To compare and have an idea of the time humans have been present on earth in relation to the age of the planet, suppose that 5,000 million years equals one year, humans only appeared on December 31 of that year at about 11:59 P.M. In other words, mankinds presence is just an "instant", in the life of this wonderful, splendid and generous living being known as planet Earth. However, in a millionth fraction of a second, that is, the past 50 years, human beings are endangering the planet, by their erroneous way of life.

The six civilizations with autonomous origin.
The origin of Earths oldest civilizations occurred about 10 thousand years ago. Experts use the onset of agriculture to date the emergence of culture, since humans ceased being nomadic hunter-gatherers to remain, for generations, in the same place. Thus, they were able to observe, experiment and discover the miracle of plant cultivation, philosophy, science, crafts, art and religion. In fact, Egypt and Mesopotamia began settlement processes and agricultural techniques, approximately eight thousand years B.C.E.; followed at about 6,000 years B.C.E. by China, India, Mexico, and the Andean region. (Leon Portilla. 1980).